For the choux pastry :

For the raspberry cream:

For the coconut glaze:

Tip: for a crispy choux pastry, do not hesitate to garnish the éclairs a few hours before serving (not the day before)!

Storage: in the refrigerator. 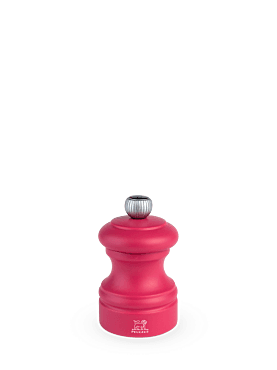